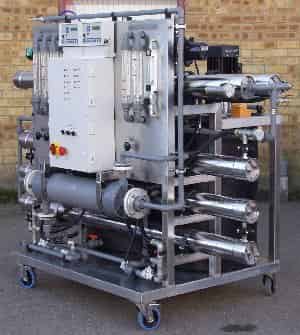 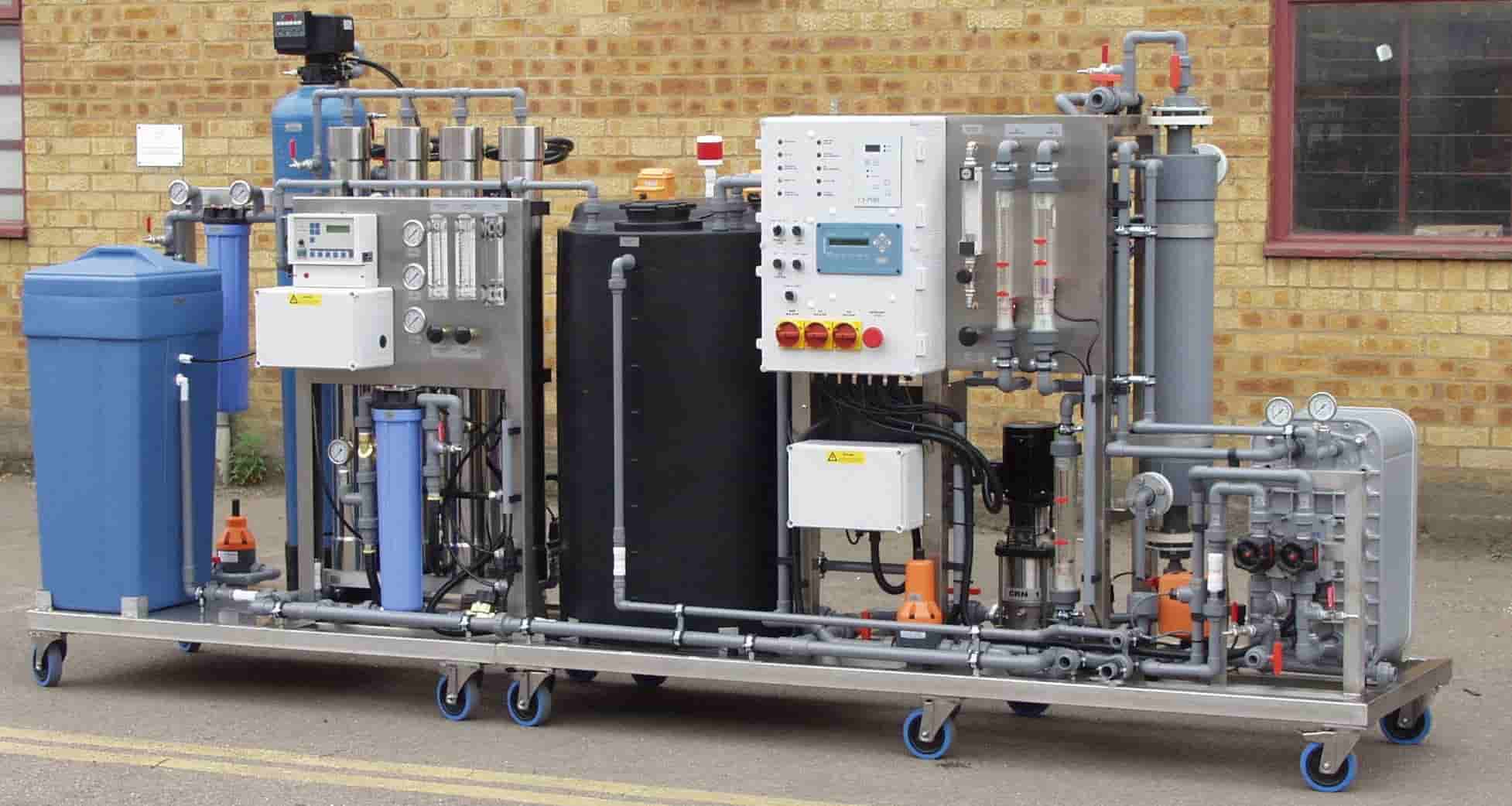 Reliable ultrapure water is essential for producing consistent, reproducible results in critical and sensitive applications. Conductivity and resistivity are the main characteristics of ultrapure water. These values can be 0.055uS/cm, 18.2MO*cm, respectively.

This value indicates that the water has been essentially free of ions. These ions can cause ghost peaks in sensitive analytical software or affect the separation of ions within the sample. The higher the analytical applications you use, the better the water quality. Other impurities, such as TOC and endotoxins, and particulates, are removed during ultrapure water production. This can affect sensitive analytical applications, as well as life science applications, for example, by degrading DNA and RNA. If you need water with low TOC, RNase-DNase, or other impurities, ensure that the purification system is capable of removing them.

Water purification systems producing ultrapure water play a significant role in the life expectancy and total cost of ownership. Pretreat feedwater to RO or purified water. Pretreating the feedwater will prolong the life expectancy of consumables. The impurities can cause the consumables to be less durable and more expensive. For information about the recommended feed water, you should consult the manufacturer’s specialists.

A water purification system with a UV lamp will be required for critical analysis in analytic research. A deionization cartridge will be required to get rid of the ions that were oxidized from the UV lamp. It is recommended that activated carbon be used because of its large surface area and absorbent properties, which allow it to efficiently remove organic compounds from product water. A mixed-bed resin cartridge with activated carbon and deionization resin after the UV lamp is often used to achieve this effect. However, the final TOC value is dependent entirely on feed water.

You will have to pretreat feed water with a high TOC initial value. If it is not, then you might not be able to achieve the lowest TOC value. Additionally, the greater the TOC value in the system the quicker you exhaust consumables. This will result in shorter maintenance intervals and higher ownership costs.

Multiple steps are used to treat ultrapure water in order to achieve different quality standards. These industries are the primary users of UPW: pharmaceuticals and semiconductors. Power generation (sub- and supercritical boilers) and special applications like research labs and power generation (sub- and supercritical boilers) are also some examples. As a term for the quality of the water that is used to power, produce pharmaceuticals, and in semiconductor plants, the “ultrapure water” term was more common in the late 1970s and early 80s.

It is widely used in semiconductor manufacturing. Ultrapure water can be used in several ways. UPW can also be used to humidify the cleanroom.
It is used in critical cleaning tasks (as needed). You can also use it to make steam for sterilization.

When measuring ultrapure water, sample lines can be used to measure carbon dioxide. Water is contaminated by carbon dioxide. Conductivity probes, which are permanently installed into main ultrapure drinking water system pipes to monitor contamination in real-time, are used most frequently. The probes have both temperature and conductivity sensors, which allow for accurate compensation of the large temperature effect on pure water conductivity. Pure water systems can last for many years without the need to replace conductivity probes. These probes do not require maintenance, except periodic verification of the accuracy of measurements. This is usually done once a year.

The pH of water is determined by the number of ions present in it, and more precisely how many H+ (or other ions). Because the Type 1 water system reduces ions to a minimum, it is impossible to measure pH because there are not enough ions to test. If the water is free of any ions, such as water with a conductivity below 0.055 (resistivity 18.2MO*cm), then the pH will be 7. neutral.

It is essential to ensure that ultrapure water is of the highest quality possible. You should never collect water and then dispense it. Containers that are not extractable (e.g. Glass is best, and you should always dispense it straight away. Ultrapure water is not stable if it’s stored. It absorbs pollutants from the atmosphere, such as CO2, so ultrapure should be consumed fresh whenever possible. Regular maintenance is essential to maintain the water’s quality. You should not prolong the use of the water by adding tubing. This will lead to impurities being trapped in the tubing.

This list includes bacteria, which has been called one of the most stubborn techniques to reduce bacterial colony formation in UPW streams include periodic chemical and steam sanitizations (common in the pharmaceutical industry), microfiltrations (common in semiconductor industries), ozonation, optimization of piping systems designs that encourage the use of Reynolds Number criteria for minimal flow along with the minimization of a dead leg. Modern and sophisticated UPW systems often detect positive bacteria count in newly built facilities. The solution is to disinfect the facility with hydrogen peroxide or ozone. Positive bacteria count is almost never detected in the UPW system’s lifecycle if the distribution and polishing system are designed correctly.

Dentists need to have the Best quality water purifiers and purification systems for their autoclave systems
We can tailor the design to meet your requirements. For companies who would like to get away from the dangers associated with using demineralization systems.
Why not use Reverse osmosis with EDI Electro-deionization this will polish the permeate water to produce a typical quality better than 10 Meg Ohms.

The EDI purification system uses alternating semi-permeable anion and cation exchange membranes. The spaces between the membranes are configured to create liquid flow compartments with inlets and outlets. A transverse DC electrical field is applied by an external power source using electrodes at the ends of the membranes and compartments. When the compartments are subjected to an electric field, ions in liquid are attracted to their respective counter-electrodes.

Monday 8am to 5pm

Tuesday 8am to 5pm

Wednesday 8am to 5pm

Thurday 8am to 5pm

Friday 8am to 5pm